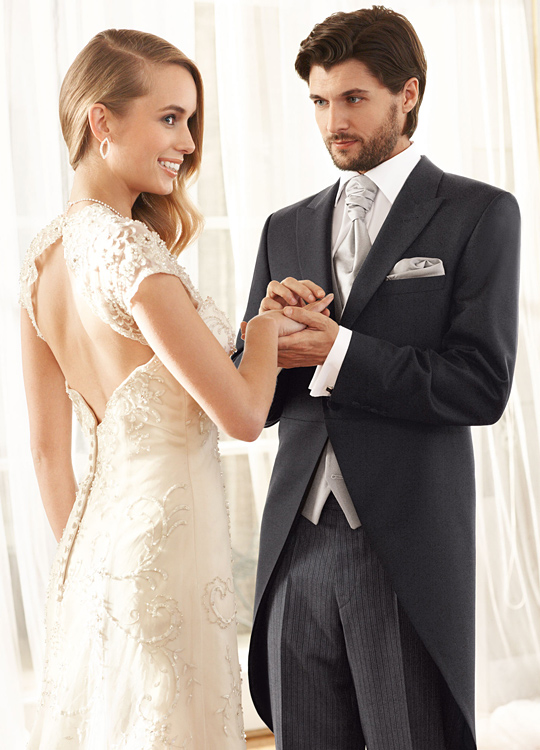 The cutaway (also referred to as “Morning Coat”)
can be considered the tailcoat for daytime occasions.

Worn on events until 6 p.m.

The cutaway is a frock-coat with a round seam line and – rather similar to the tailcoat – also with a fish-tail in the back of the jacket.

The jacket is usually black or dark grey and worn with grey striped pants (Stresemann).
It is accessorized with a light grey west, a white shirt, black shoes and usually a silver tie.

In comparison to the more modern Stresemann suit, the cutaway is a traditional and very festive suit which often finds a use in weddings.

For the light grey cut – on weddings used by the groom and the father of the bride, also commonly worn for horse races – the west and pants are often made of the same fabric as the jacket.
Traditionally it is worn with a black or grey top hat and a white flower in the button-hole.

While in the old times the cutaway and the tailcoat were worn by the common people while the aristocracy wore uniforms to festive occasions, today it often finds use in aristocratic weddings.

For festivities in foreign countries it is necessary to check for different color schemes, as for example the black cut is seen only on funerals in Germany, while it is commonly worn for weddings in Spain. 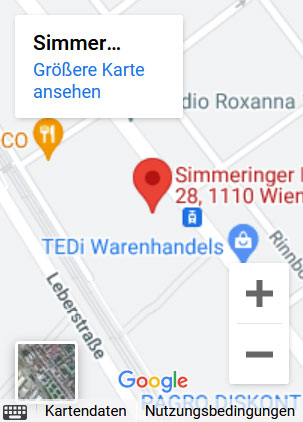